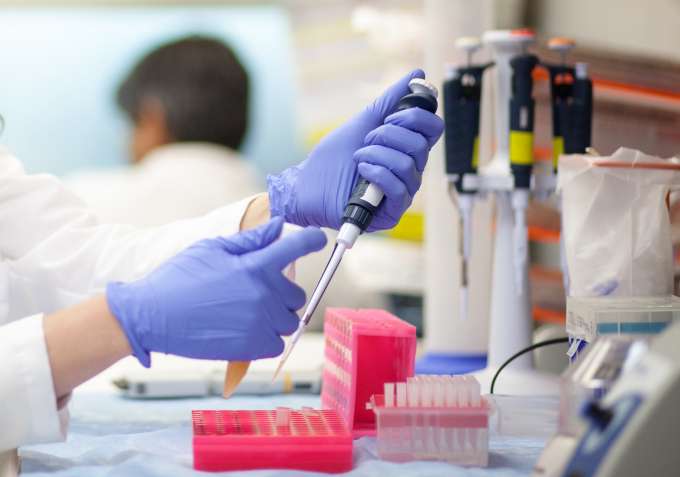 The Center for Inflammation & Mucosal Immunology’s Advisory Committee is an interdepartmental collaborative body composed of several esteemed Principal Investigators from across the University of Florida. The labs of CIMI’s Advisory Committee are tirelessly striving to elucidate the mechanisms involved in host-microbiome interactions and their induced metabolites. In addition to each CIMI lab’s individual research goals, the labs regularly collaborate and pool their collective resources to tackle some of the most complex and mechanistic research projects in the fields of mucosal immunology and host-microbiome-metabolomics.

Morel Lab’s primary research interests concern the genetic analysis of systemic lupus erythematosus (SLE) susceptibility using the mouse as a model. The long-term goals of the lab’s research are to identify the genes responsible for SLE-susceptibility, characterize their contribution to autoimmunity, and understand how their interactions result into the well described SLE immunopathology. This is a multifaceted project combining immunological and genetic techniques and reagents, using the mouse as the best immunologically and genetically characterized model system.

The lab’s current focus of interest is to characterize two chromosomal regions on telomeric chromosomes 1 and 4. They initially identified these regions as containing a strong SLE-susceptibility locus by linkage analysis (Sle1 and Sle2, respectively), and have associated them with a distinct component of SLE autoimmune processes: loss of tolerance to chromatin for Sle1, and polyclonal B cell activation for Sle2. Subsequent analysis has shown that these two regions contain multiple susceptibility loci, a phenomenon that is being described in other murine models of polygenic disease such as diabetes and epilepsy. Morel Lab has produced a series of strains containing congenic sub-intervals that they use to produce high resolution genetic maps of these loci, and to understand the functional interactions of closely-linked weak loci resulting in a strong susceptibility locus. This constitutes a crucial point to understand not only SLE-susceptibility, but also the genetics of other polygenic diseases. 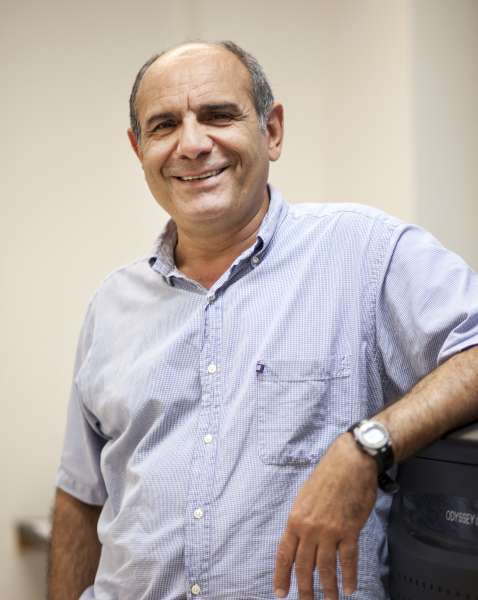 The focus of Mohamadzadeh Lab is to identify bacterial gene product(s) that induce either immune regulation or immune stimulation, as well as to study the molecular mechanisms underlying the interactions between bacteria and the host cells of the gastrointestinal tract. The lab is currently studying the effects of different members of “the microbiota”, in particular, different strains of lactobacilli and their gene products, on immune homeostasis and its dysfunction that results in autoinflammatory diseases such as inflammatory bowel disease (IBD) and colon cancer. Specifically, the lab is employing various cellular and molecular techniques to study the bacterial surface layer proteins of the beneficial bacterium, Lactobacillus acidophilus, that interact with various intestinal cell types, including epithelial cells, dendritic cells, and macrophages. Mohamadzadeh lab has clearly shown that while the surface molecule, lipoteichoic acid (LTA), of L. acidophilus is strongly involved in pro-inflammatory immune responses, the bacterial surface layer protein A (SlpA) of the same bacterium is anti-inflammatory and induces immune regulation. The lab has strong data demonstrating the anti-inflammatory functions of SlpA in several experimental models of induced colitis and colon cancer, whereupon both of these disease processes were significantly mitigated with its oral administration. Currently, Mohamadzadeh lab is in the process of establishing an immunotherapeutic platform to evaluate the effects of SlpA on existing patient cohorts suffering from IBD or colon cancer. 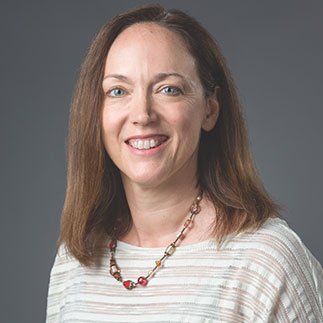 Karst lab’s immediate goals are to elucidate host and viral factors that regulate human norovirus infection. This information will provide key insight into critical host-virus interactions that can be targeted in future therapeutic and prevention strategies. Identifying host restriction factors may also facilitate the development of a more robust cell culture system. The lab’s other immediate goal is to determine the impact of bacterial engagement on norovirus infection, both mechanistically at the cellular level and immunologically at the organismal level. Their overall research program aims to contribute to norovirus vaccine and antiviral drug development in the long-term.

The lab revealed that B cells are targeted by both murine and human noroviruses, and have found that human noroviruses replicate in B cells in vitro. During these studies, they also made the fascinating discovery that norovirus infection is enhanced by commensal bacteria both in cells and in vivo during natural infections. Karst lab now works to optimize this in vitro infection system, they hope that it will represent a major breakthrough for the norovirus field.

The goal of the Zhou laboratory is to determine the transcriptional regulation of mucosal immune responses and host-microbiome interactions. They have characterized the interactions between various transcription factors (e.g., RORγt and Foxp3) involved in specifying the development of Th17 cells and the related iTreg lineage as well as how these interactions eventually determine whether the T cell adopts the Th17 or Treg cell fate. Recently, Zhou Lab has been focusing on the molecular regulation of innate lymphoid cells (especially RORγt+ innate lymphoid cells) by the aryl hydrocarbon receptor (Ahr). Ahr is a ligand-dependent transcription factor under steady-state physiological conditions, during inflammation or autoimmunity. Zhou lab’s work has implications for understanding how to modulate mucosal immune responses in different disease settings, and it may ultimately lead to the identification of new therapeutic targets for human diseases such as IBD or colon cancer. 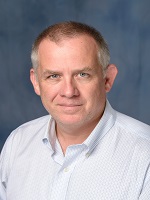 Gibson lab’s primary focus resides in areas of host-pathogen interaction geared toward developing a better understanding of the host mechanisms and bacterial structures important in infection-elicited inflammation.  To accomplish this the lab uses a variety of approaches including molecular, cellular, immunological, and animal modeling to develop a synthetic understanding of relevant systems.  Work has centered on the identification of host cell receptors engaged by key bacterial structures/adhesins, and the subsequent signaling pathways activated which lead to immune activation, with the goal to harness those factors in a manner that can lead to the re-establishment of normal tissue homeostasis.  Current investigative lines utilize the bacterium Porphyromonas gingivalis as a model oral organism to study key facets of anaerobic bacterial infection and contribution of bacterial structures such as capsular polysaccharides in the development of inflammation and oral bone loss.  A particular area of interest is identification of molecular targets and pathways that could serve as novel points for therapeutic intervention to augment available treatments aimed to limit periodontal tissue destruction. 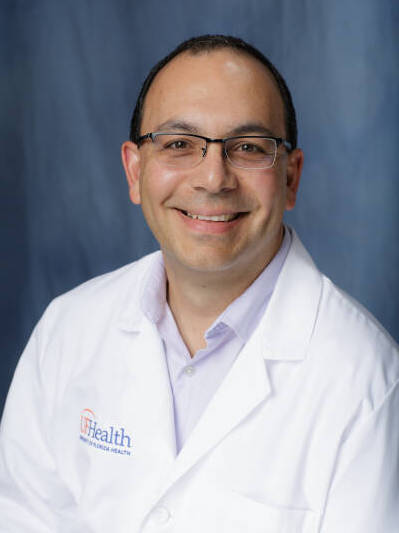 Dr. Eduardo Candelario-Jalil is a tenured Associate Professor in the Department of Neuroscience, McKnight Brain Institute, University of Florida. Dr. Candelario-Jalil’s research interests have been fostered by nineteen years of work in neuropharmacology, biochemistry and molecular biology. Dr. Candelario-Jalil’s postdoctoral training in Germany and the United States focused upon elucidating the mechanisms underlying the neuroprotective ability of cyclooxygenase-2 (COX-2) inhibitors in experimental animal models of ischemic injury (focal ischemic stroke induced by middle cerebral artery occlusion and global forebrain ischemia). His current research activities are focused on identifying novel molecular targets to reduce blood-brain barrier (BBB) damage following ischemic stroke. His laboratory is currently investigating the neurovascular effects of adropin, a recently-identified peptide, in animal models of ischemic stroke. Another main area of research involves the study of the role of bromodomain and extraterminal domain (BET) proteins in the neuroinflammatory response to ischemic stroke.